Both sides of the Danube

An expedition through the Duchy of Silesia, the Kingdom of Galicia and Lodomeria, the Danubian Monarchy, the Principality of Moldavia, the Duchy of Bukovina, the Hapsburg Empire and the Kingdom of Prussia. Where were these all situated? In the Central Europe of previous centuries, where borders were drawn in pencil and filled in with blood. Where the names of cities, and the nationalities of the inhabitants, changed frequently. A melting pot of culture and religion, with jewels of cities. A landscape of lofty mountains and green valleys, ancient forests, and rivers that flow to the sea, century after century, as if nothing has changed. 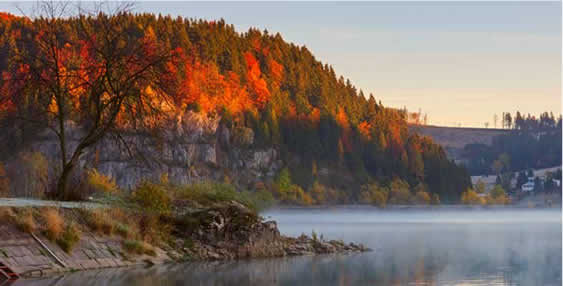 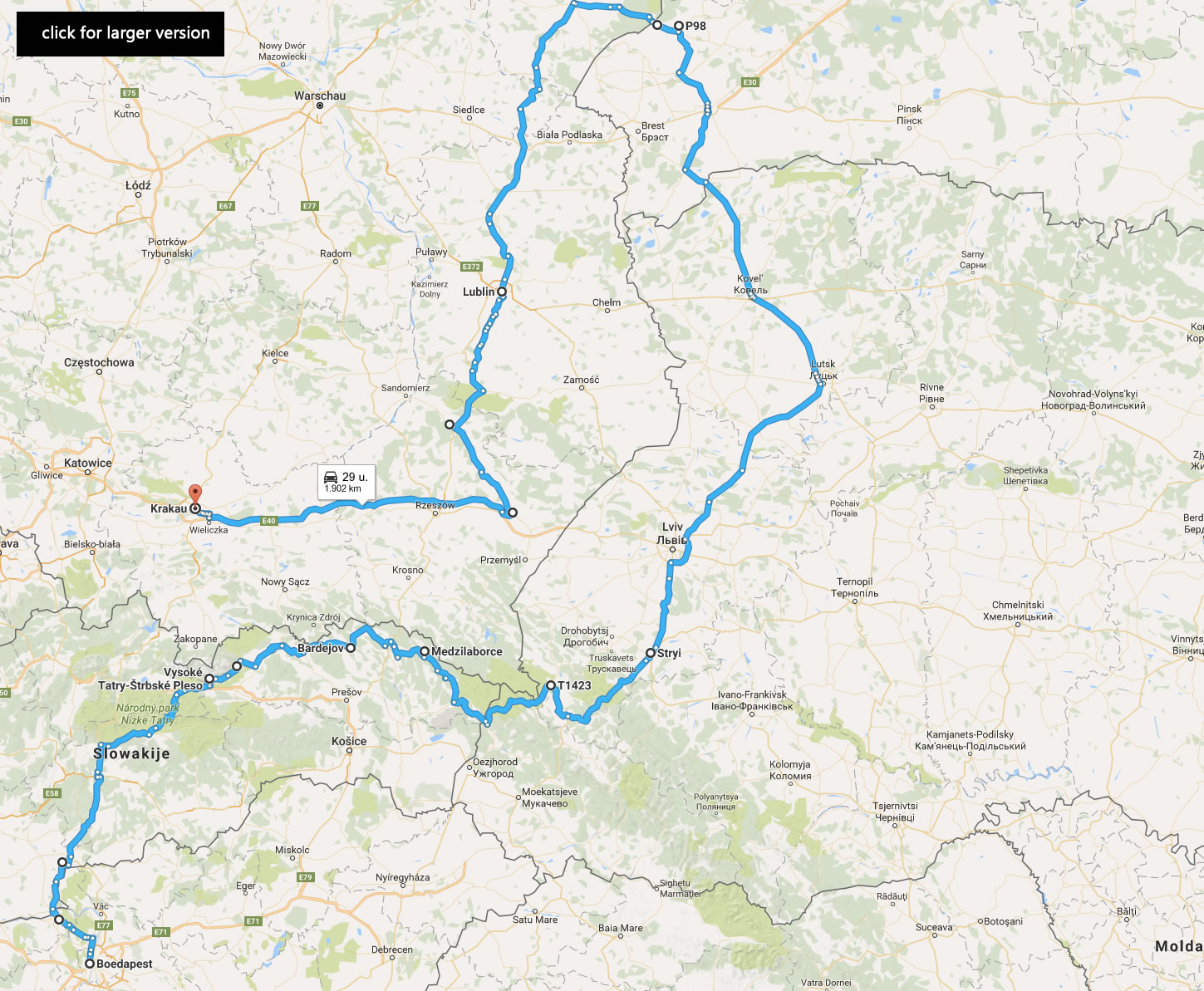 We strive to be open to the team’s wishes and flexibility is our middle name. So if our dates clash, we’ll be happy to look for a solution. We can arrange to have you and your car join us along the way for part of the trip. The only condition is that you are able to drive with us for at least 7 consecutive days.

Days on the road

We’ll start to gather around the breakfast table from 7.30 and during breakfast we can tell more about the day’s driving. Our technical team will be ready should there be any adjustments necessary to your car. We know every bend and bump along the way as well as alternative routes.
Read more

One of the most exclusive accomodations on this trip is Grand Hotel Kempinski High Tatras. Enjoy relaxation on the balcony with views over the valley, or get inspired with the beauty of the mountains and magical Lake Strbske pleso.
Here are some impressions. 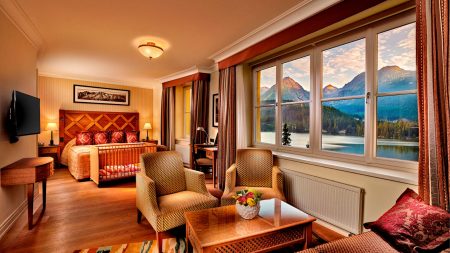 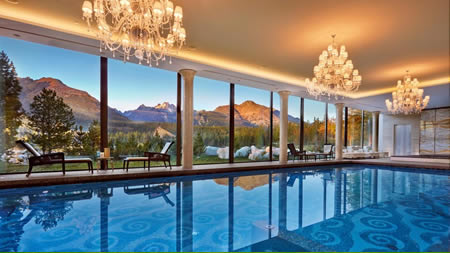 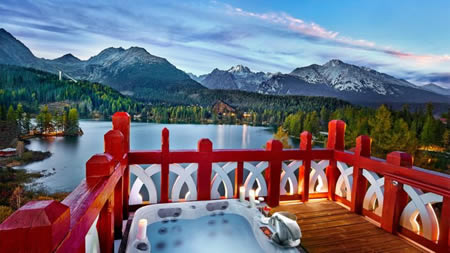 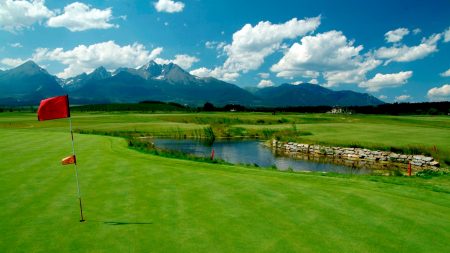